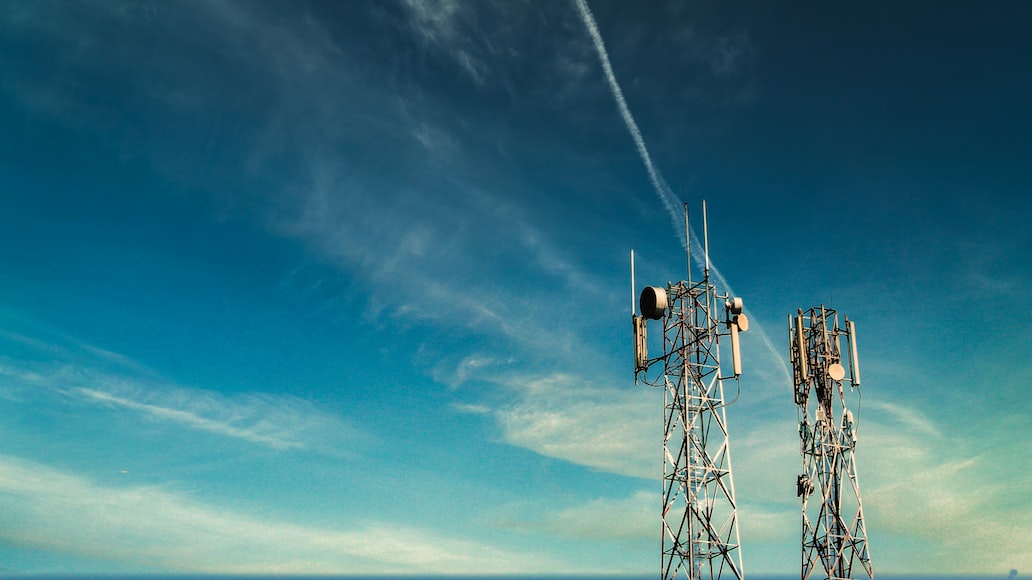 For many years, Australia has lagged behind other parts of the developed world in its internet infrastructure. In 2020, the country had an average download speed of 25.44 Mbps, ranking it 34th behind the Cayman Islands, Slovakia, Puerto Rico, Hungary and New Zealand.

This was up 63.18% on the previous year, a significant improvement, but still a long way behind the nearly 200 Mbps achieved in Jersey and the 123.96 Mbps available in Denmark. There are some good reasons for this lowly ranking, most notably because of Australia’s low overall population density, an ageing copper telephone network, and being late to the cable TV game.

In contrast, the countries with the best fixed internet speeds tend to be small countries and micronations like Singapore and Monaco. This is because they have much higher population densities and have smaller networks overall, so the cost of upgrading them is significantly smaller.

But while Australia lags behind in this area, it has performed much better in the mobile internet speed rankings. According to Opensignal, the country ranked 7th in Q1 of 2020 with an average cellular connection speed of 43 Mbps.

Yet, the nation achieved this without having a 5G network that most of the country could access. While many other countries had turned on their fifth-generation mobile networks several years ago, Australian networks spent a little longer getting their systems set up.

By the end of 2020, Telstra claimed it could reach 41% of the population with its 5G network. 12 months on and most networks have reached or are about to reach 75% and the marketing campaigns to get people signed up to new 5G plans are in full swing. With a 5G connection, Australians can enjoy download speeds well in excess of 100 Mbps.

But what is the point of 5G and will consumers really benefit from it? 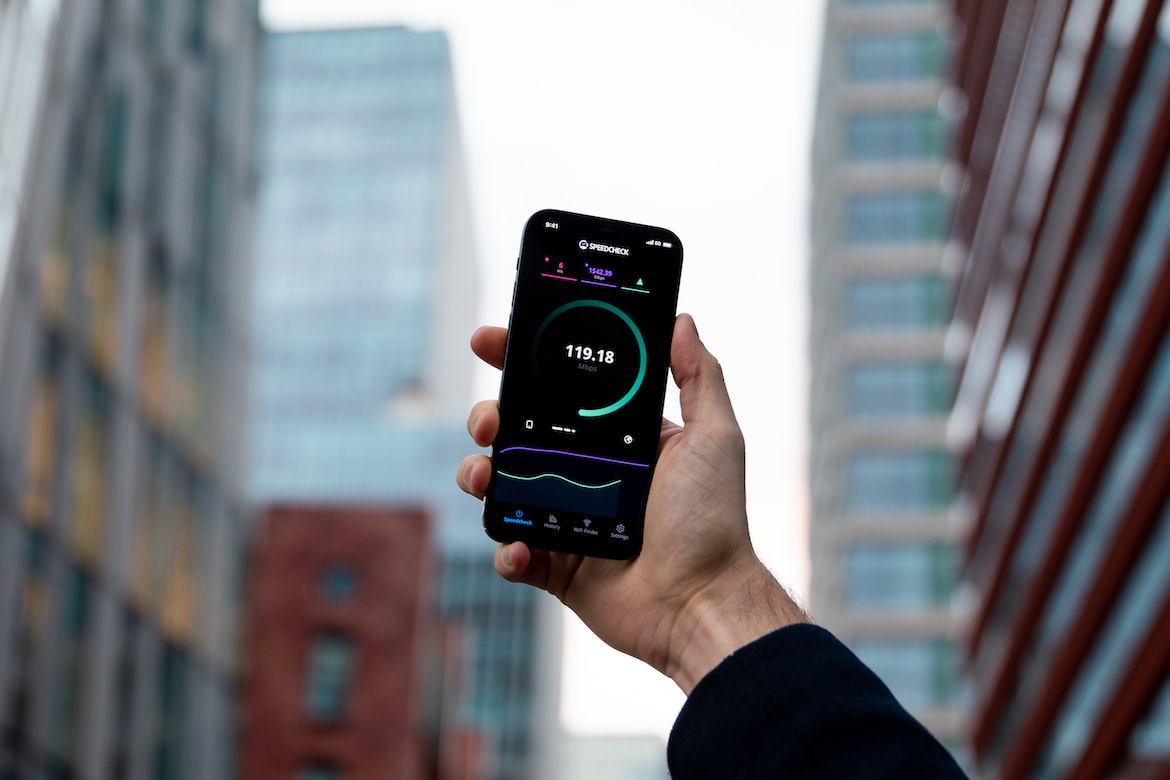 Every time a major cellular network upgrade is rolled out, download speeds increase. That is true with 5G as well.

While a 4G network can theoretically support download speeds of up to 200 Mbps, 5G can handle at least five times that. However, the biggest benefit to gamers won’t be this download speed, it will be the reduction in latency.

Gamers like to have a low “ping” when they’re gaming as it ensures a smooth multiplayer experience and 5G offers one that’s between 50% and 66% lower than 4G.

The benefit will be mostly felt by those that play first-person shooters and racing games as speed and latency are less of a concern for other genres like puzzles. While players of video slots are unlikely to notice much difference, the online casino industry has developed a range of “live games” that use a HD video stream of a human dealer. The lower latency and higher speeds should help to create an even better experience for these live versions of roulette and blackjack.

5G’s faster download speeds should mean more stable video quality while watching TV shows and movies on your smartphone or tablet. However, the returns in this area won’t be that significant.

HD video streaming requires between eight and 12 Mbps, well within the capabilities of 4G, while 4K feeds use between 35 and 68 Mbps. Therefore, 4K streaming will only be possible with a 5G connection.

5G for Everyday Use

Most of us use our smartphones to check social media, read email, browse the web and send messages. 4G is more than sufficient for most of these activities and 5G speeds and latency will make little to no difference.

That said, everyday use could be helped by the increased capacity offered by the 5G networks. This would be particularly beneficial when you try to use your phone in crowded places like beaches, concerts, and sporting events.

Overall, the benefits of 5G to the everyday user are going to be pretty small, at least in the short term. While the Australian public has to put up with slow fixed internet speeds, it is already used to fast cellular connections, so the returns offered by the fifth-generation mobile networking is not going to be that exciting.

Sport in Australia – what is the best sport for betting?

Why Tilba Should Be Your Next Vacation Destination