Tennis was full of a number of huge moments in 2021, with some potentially arguing that it helped the sport to continue to grow and increase its popularity because of the moments that had happened out on the court.

Indeed, the sport has already proven to be rather popular across the world as a sports betting option, with many already making a number of Tennis ATP predictions based on the statistics and the data that has been collected in the past.

However, amongst some of the moments to have happened in 2021, there will have been many that perhaps would have been unimaginable and even potentially unfathomable before they had actually occurred.

Emma Raducanu’s win at the US Open

One of the moments that would have fallen into the category of being incredibly difficult to predict or even imagine happening would have been Emma Raducanu’s win at the US Open in New York. In fact, it is perhaps one of the biggest shocks the sport has witnessed for a while.

The British tennis star had to start in the qualifying rounds when beginning her Grand Slam tournament, but she managed to play in 11 matches without dropping a single set. This is a feat that some may suggest will never happen again, or for a very long time at the very least.

The world’s best tennis players will always want to compete at each of the Grand Slam tournaments on the schedule, therefore Naomi Osaka’s decision to withdraw from the French Open was a huge moment, especially as it helped open the door on discussions about mental health.

She was praised – and unfortunately criticised – by many individuals from the sport and elsewhere, but it is also significant as her decision to withdraw before the second round has seen her play very little competitive tennis.

Djokovic almost had a calendar slam

Despite the controversy that he has found himself in ahead of the 2022 Australian Open, there is no disputing how good Novak Djokovic is and how good of a champion he has been throughout his career whilst on the tennis court.

The Serbian almost had the perfect 2021 calendar year, as he dominated the competition for two-thirds of the season. Djokovic would go on to win the Australian Open, the French Open and Wimbledon – where he dropped just two sets – but he could not seal the win at the US Open as he fell short in a final that many would have suggested he had no right to reach because of the injuries he had been dealing with.

Let’s not forget, the 2020 Olympics was also on the schedule, but he failed to medal as he finished fourth, however many would not have been surprised if he had managed to win that, as well.

Naturally, 2021 was a huge year for tennis and one that had provided so many incredible moments that makes it impossible to list or do each justice, however the three outlined above were perhaps some of the biggest storylines that everyone will have been able to acknowledge.

Meme stock investors are losing the war on Wall Street 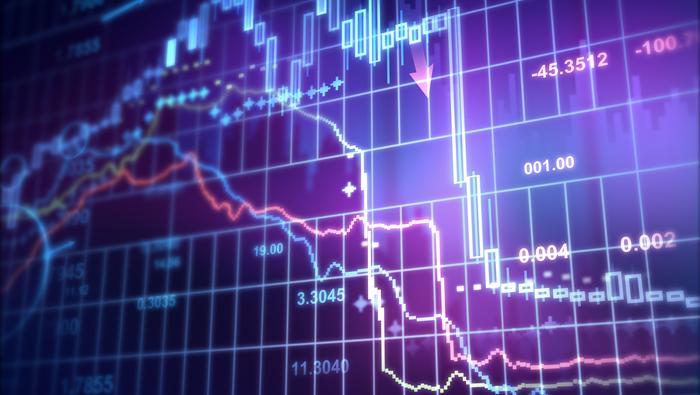