Kelly Grove Racing has announced that former Le Mans 24-hour race winner Earl Bamber will not be able to drive with Andre Heimgartner at this year’s Bathurst 1000.

Due to a rescheduling of GT races abroad, New Zealanders will no longer be able to compete in this year’s “Great Race”.

Bamber is now racing a GT machine in the United States and joining his fellow compatriots at Bassert.

Stephen Grove, co-owner of the Kelly Grove Racing Team, has expressed disappointment with the announcement that Bamber is not available.

“It’s very disappointing because Earl has raced with him before and has seen him racing directly,” Globe said.

“But there was a conflict between the Bathurst 1000 date change and his commitment in the United States.

Globe has stated that it intends to rehire Bamber’s services for next year’s Bathurst 1000, unless there is a date clash.

“There is no doubt that we will work with Earl to get him back next year and beyond. He is a very talented person,” he said.

The team teased that Bamber’s replacement co-driver would be confirmed within a few days.

“There’s a really exciting announcement about who Andre’s co-driver will be, and we’ll see this in the next few days,” Globe concludes.

He has won the Le Mans twice and the former FIA World Endurance Championship before in the Bathurst 1000.

Bamber was a co-driver for Schoen Bangisbergen at Triple Eight Race Engineering in 2018. The pair finished second in the Sandown 500 and then finished in the top five at 1000. 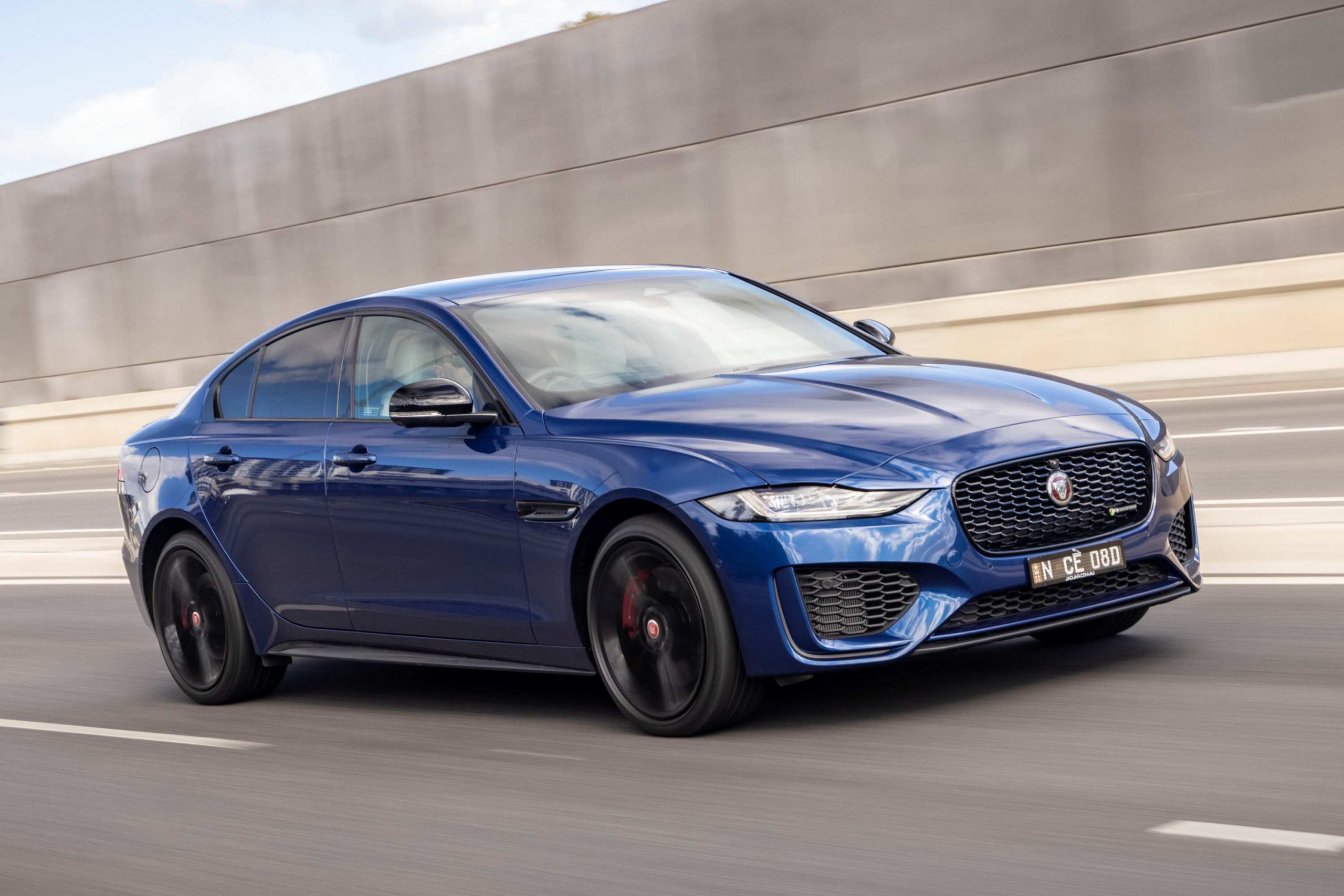